written and performed by the cast

Chicago College of the Performing Arts at Roosevelt University

Young women commanded the stage and the dialogue in this riotous original comedy show that confronted racism, sexual politics and identity.  Collaborating with a talented cast of 14 women, director Jeff Christian oversaw the development of original sketches, songs and stand up – resulting in a .poignant, raucously funny show, the first of its kind in the conservatory’s long history. 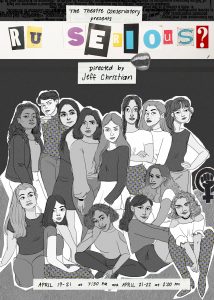 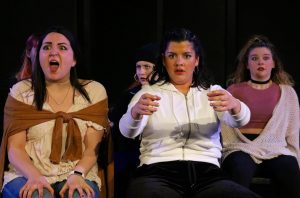 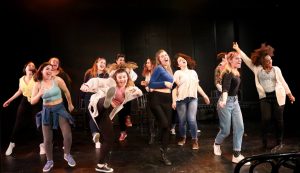 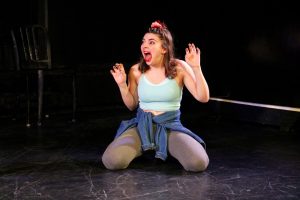