Teeming with emotion and praised for its incisive clarity, Lakeside Shakespeare set the Bard’s caustic exploration of the lust for power in post-WWI England.  The production resonated strongly with audiences while providing a bravura turn for its lead actor. 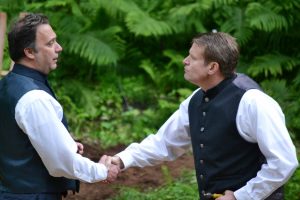 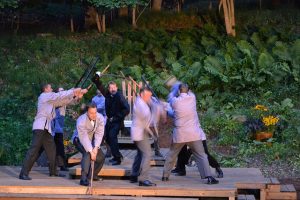 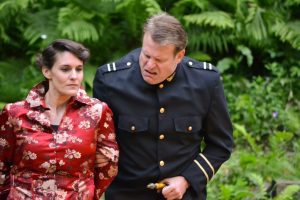